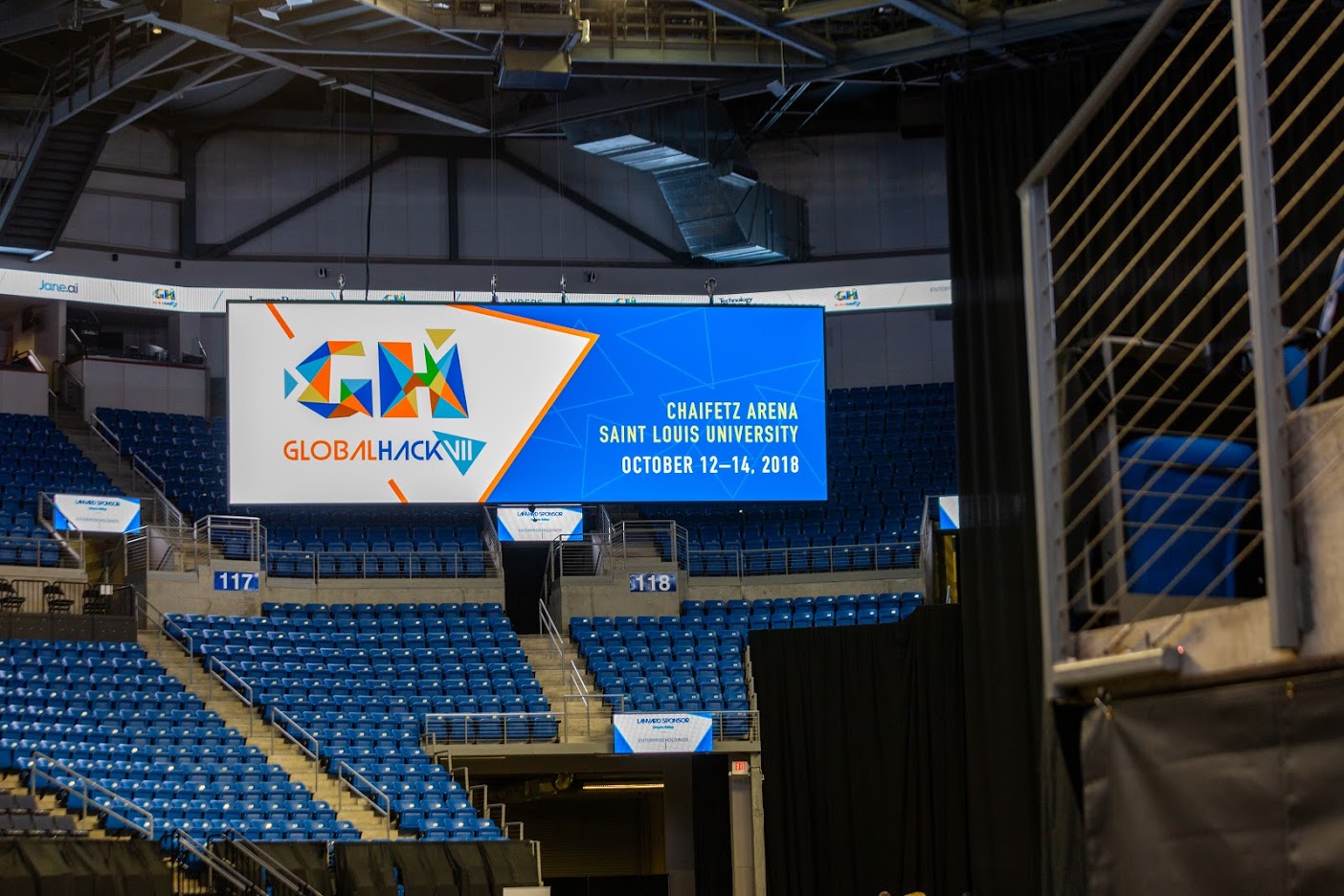 TREE Industries recently had the opportunity to attend and compete in its first hackathon: GlobalHack7. We loved the diversity of the crowd and the levels of competition. The room was packed full of all races, genders, and ages all ready to put their tech hats on, have fun, talk tech, mentor, and compete. It was the meeting of technologies and innovative minds all collected for three straight days of hacking.

Our first day at Global Hack TREE Industries connected with a very skilled python coder and a translator both of whom graduated from Washington University in Saint Louis that joined our team for the competition.

The theme was based around helping all immigrants find resources and feel welcomed, safe, and their information secure when applying for resources. TREE Industries thought what better place to start than in social service departments with a voice that speaks the applicant’s natural language for understanding.

Team TREE felt we should name our project EZRA IA (Immigration Assistant) a voice assistant that will have skills to truly assist immigrants that are applying for services. Ezra IA is powered in large part by the Mycroft AI platform. Being open source Mycroft was a great solution that met the requirements for the competition. We wanted applicants to feel empowered and excited about an office that provides a voice that recognizes their language and offers a service to determine their eligibility in applying for citizenship or resources.

Most State and Federal social agencies have a very bloated management system, the wait times are very long, and application processing is even longer 1-6 months to find out if you approved or disapproved. Most caseworkers are straight forward and to the point that may come off as unwelcoming. Most do not have the luxury of answering each call that comes in. For example, California had 26,000 calls about eligibility that were missed in January 2017 out of 75,000 total calls for help. After research, we learned that most social service departments like California were not rare. Most state and federal social services, especially in high immigrant areas, were extremely understaffed for the large caseloads that were to be completed in a timely manner wasn’t possible. Some countries like the UK that has federal service available for immigrants were experiencing the same issue.

Team TREE built and tested the citizenship skill. What we realized after we perfected the intents was that it would take 4 minutes off of every case for the eligibility intake process. How does this help immigrants? Green Card applicants are greeted with a friendly voice in a language that the applicant is familiar with. EZRA IA starts the eligibility part of the interview for applicants and records their answers to determine their eligibility to apply for a green card. Then EZRA IA sends that record to an intake caseworker’s email. After the eligibility is determined EZRA IA then sets up an appointment, takes down the contact phone and name, verifies it with the applicant before sending it via email to the intake caseworker to start the application. This skill would also help the caseworker know which documents to pull from before the appointment based on the eligibility responses of the applicant. For the time frame of our pitch during the first round of the contest, we showed the judges the appointment skill and the communication transaction of our appointment skill.

Our team also built a SNAP skill to determine eligibility in Spanish to show how the same voice technology could be applied not to just federal social services but state social services as well. To show an example of how fluent translation was when it spoke Spanish. Again we realized this process would also cut down wait times and application process by a handful of minutes. Only this time we added the texting skill for the appointment. We were saving that piece if we had made it to the second round.

While it doesn’t seem like a lot that EZRA IA could save over a handful of minutes in three days. We could predict at the rate of continually adding more code to EZRA IA would only take a little over six weeks of hacking to decrease service times by an hour. Imagine the possibilities that could be built at six months. The possibilities would be endless on what could be built in the future with MyCroft AI and how much more a relationship between caseworkers and immigrant applicants could blossom and successfully paving the way for citizenship without fear or confusion.

Both skills are available on our Github.